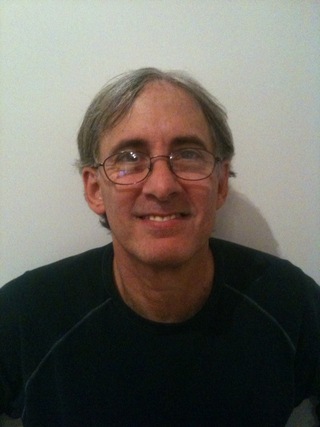 Doug Garr has more than 40 years experience as a journalist, editor, author, and speechwriter. His most recent work is Between Heaven and Earth: An Adventure in Free Fall, (Greenpoint Press) a coming-of-age memoir when he fashioned himself a skydiving bum. Also published that year was Stuffed: An Insider’s Look at Who’s (Really) Making America Fat (Ecco, 2009), co-author with Henry J. Cardello (positive notices in Newsweek and Forbes.com, among other major media outlets).

Garr is the author of IBM Redux: Lou Gerstner and the Business Turnaround of the Decade, (HarperBusiness, 1999). The book had five foreign sales and received more than 30 positive reviews. Kirkus Reviews wrote that it was “a dramatic and well-told adventure story.” In a starred review, Publisher's Weekly's critic said “...the reporting is even-handed, and his eye for detail extraordinary.” The New York Times Sunday Book Review said, “...his portraits have the whiff of the office skinny.”

He is also the author of Woz: The Prodigal Son of Silicon Valley, a biography of the cofounder of Apple Computer, and the co-author (with Mike Edelhart) of The Complete Computer Compendium (Avon), and Mr. Mint’s Guide to Investing in Baseball Cards and Collectibles (Warner, with Alan Rosen). Garr’s most personal work is a memoir, Between Heaven and Earth: An Adventure in Free Fall (Greenpoint Press, 2009).

His work has appeared in several national publications, including Business Week, Fortune's Technology Review, GQ, Popular Science, Worth, New York, Strategy & Business, and MIT's Technology Review. His essays have appeared in Newsweek, The East Hampton Star and the Op-Ed Page of The New York Times. He was editor-in-chief of Video magazine, and began his career as an associate editor at Popular Science magazine.